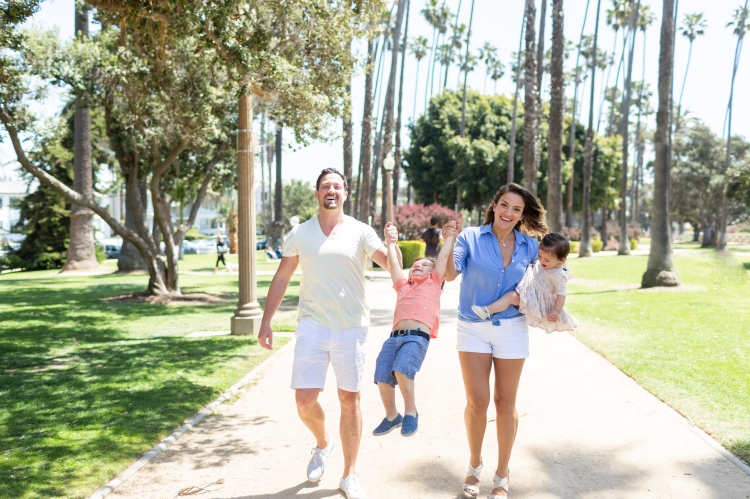 And there’s four of us now 🙂 It’s been 7 years since we started this blog to document our round-the-world honeymoon – it was the most incredible time! Since then, we’ve added two kids to the mix – Levi & Vivienne – who make everyday an adventure. So we’re resurfacing this blog as a family […]

**Arrived on December 12th and departed for Thailand on the 15th After leaving Tokyo, we took the high-speed train to Kyoto, which was once upon a time ago the imperial capital of Japan. A lot of people had recommended Kyoto to us because it had many of the original wooden temples still in tact. After […]

So excited!! We’re featured in the Weddings section of NY Magazine 🙂 http://nymag.com/weddings/honeymoon/2011/winter/mega-honeymoon/ We spoke with the writer of this story back in July when we were in Paris and we’ve been waiting anxiously for this to appear online or in print – so finally, yay!!! Obviously a few things have changed since then – […]

Argentina is shockingly similar to New York; unfortunately it is not the quaint neighborhoods, but rather a sprawling version of midtown. The Argentinian people have committed a unforgivable sin – they have taken upon themselves to modify the Big Mac. Up until now the sanctity of the burger had been upheld, but as I type […] 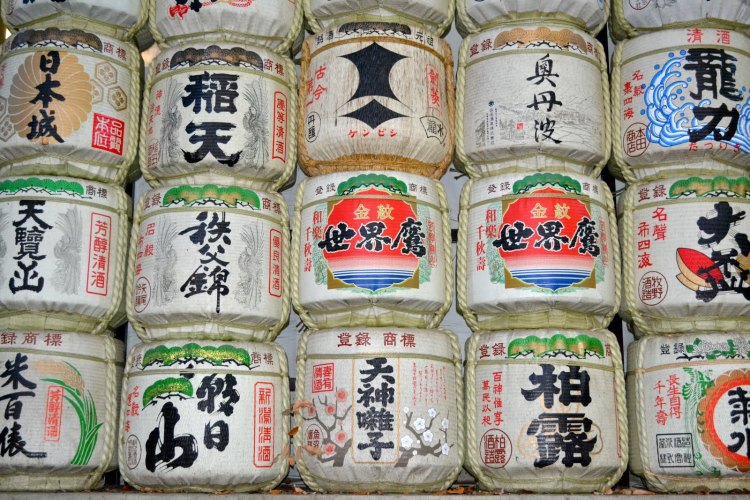 **Arrived on December 8th and departed for Kyoto on the 12th We flew into Tokyo Narita Airport the evening of the 8th and waited around the airport for Grandpa who was flying in from Atlanta. Mom was flying in the next day, so the three of us spent the night at a nearby airport hotel […]

With a slogan like that, one would think that Japan would be in some state of eternal summer – sunny and warm all year round. Sooo not the case in December. While the sun continued to rise and rise early each day, it did not conform to our ‘chasing the sun’ vacation plans. While the […]