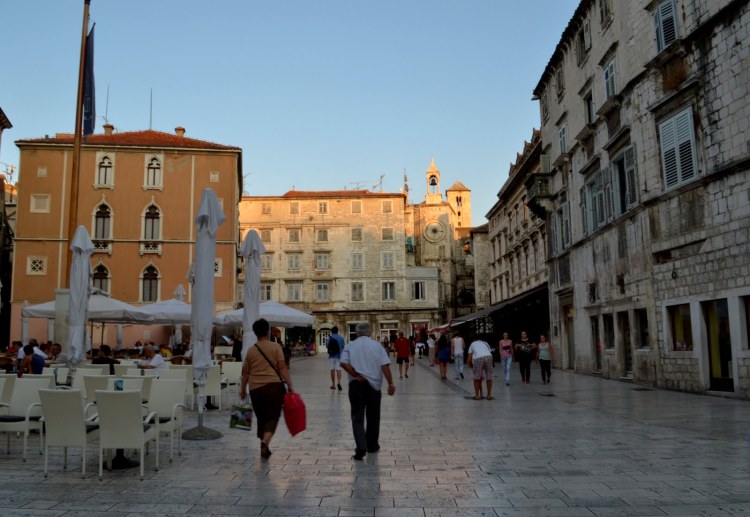 ** Arrived on September 17th and Departed on September 23rd After our long week at sea we found ourselves at a crossroads. We were awaiting some information from back home that would determine if we continued heading east to Southeast Asia or doubled back through Europe. It seems crazy to write, but it felt like […] 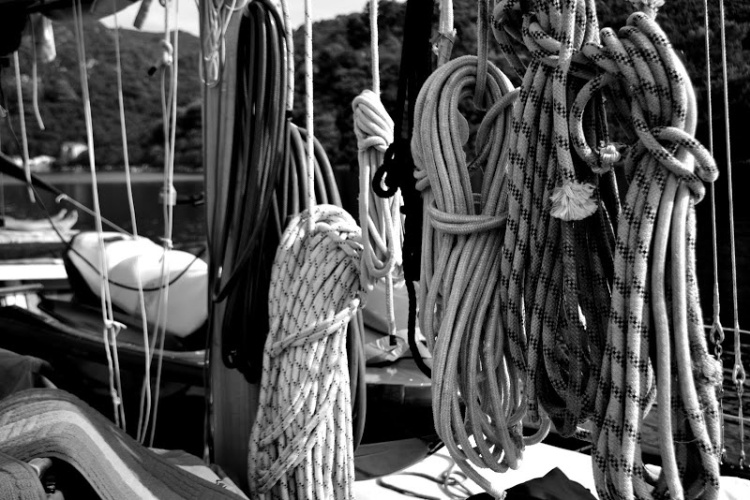 **Arrived in Dubrovnik on September 9th, embarked on Black Pearl on September 10th and Disembarked in Split on September 16th The title is no play on words. The name of the gulet (small wooden yacht) we embarked to sail up the Adriatic Sea was indeed the Black Pearl. Unfortunately, our captain was not a rum […]

* Arrived in Istanbul on August 30th and departed September 4th. While this blog is undoubtedly written from an America-centric point of view, it doesn’t feel like a stretch to label America as the world’s current superpower. Aside from representing only a micron of the world’s population, we easily dominate the landscape in military prowess […]

*Arrived in Elounda August 25th and Departed August 30th A couple of years back, Chris’ eldest brother, Brent, advised us to get a Starwood Hotels American Express points card. While not as tangible as Marlboro Miles or Camel Cash, the rewards purchased with these points are much better than the logo laden baseball caps, tents […] 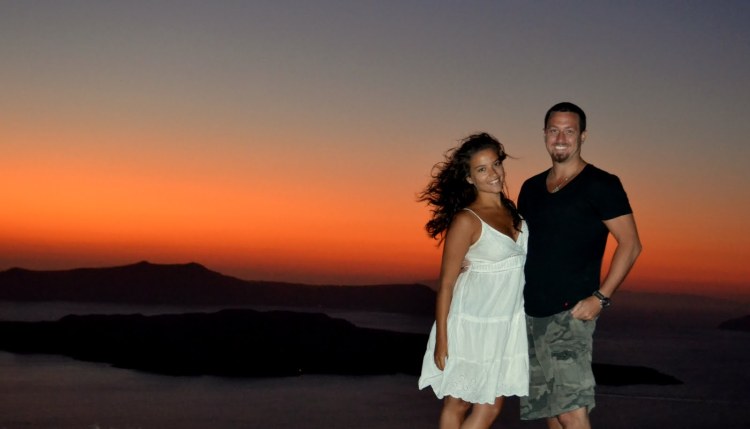 *Arrived in Santorini on August 21st and Departed on August 25th The title to this post may make you think of a second rate magic act, the act you would see if you were too cheap to buy tickets to see the Great Houdini. In fact, there is nothing second rate about the isle of […]

*Arrived in Athens on August 19th and Departed on August 21st Our two day trek from Italy to Greece didn’t end with the 16 hour overnight ferry experience. We still had to get from the port in Patras to Athens. The first choice we had to make was either a private bus transfer for 20 […]